What if Anne Frank had a camera instead of a diary?
SUBTITLES: Dutch, English, French, German, Hebrew, Japanese, Portuguese, Russian and Spanish.

It’s 12 June 1942, Anne Frank’s birthday, and her present is a camera. It’s wartime, the Netherlands is occupied by the Germans, and Jews are allowed to do less and less. Then Anne’s sister Margot is called to appear before the Nazi occupiers.

Want to read Anne Frank’s diary after seeing the series? Order your copy at https://www.annefrank.org/shop and receive free postcards of the series.
With your purchase you support the Anne Frank House. 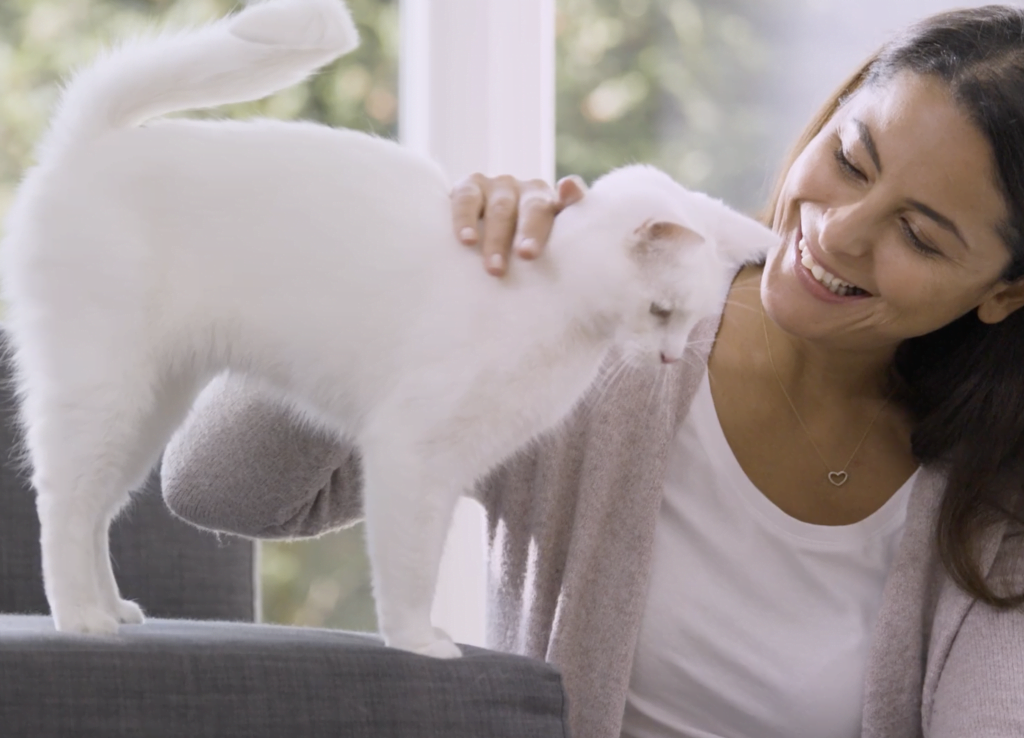 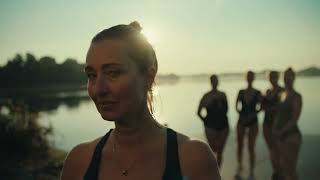 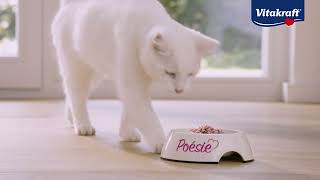 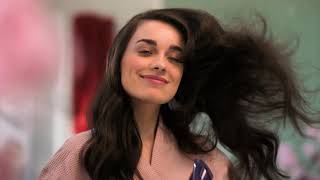 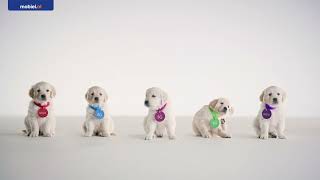 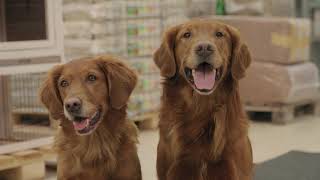 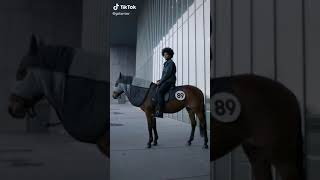 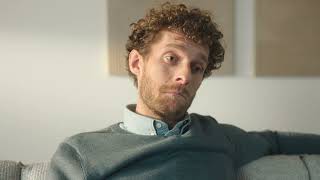 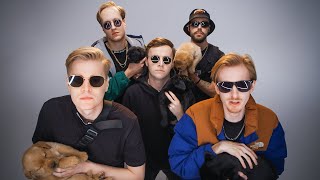 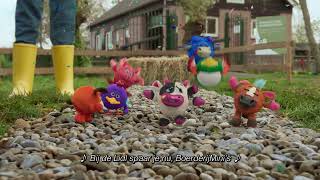